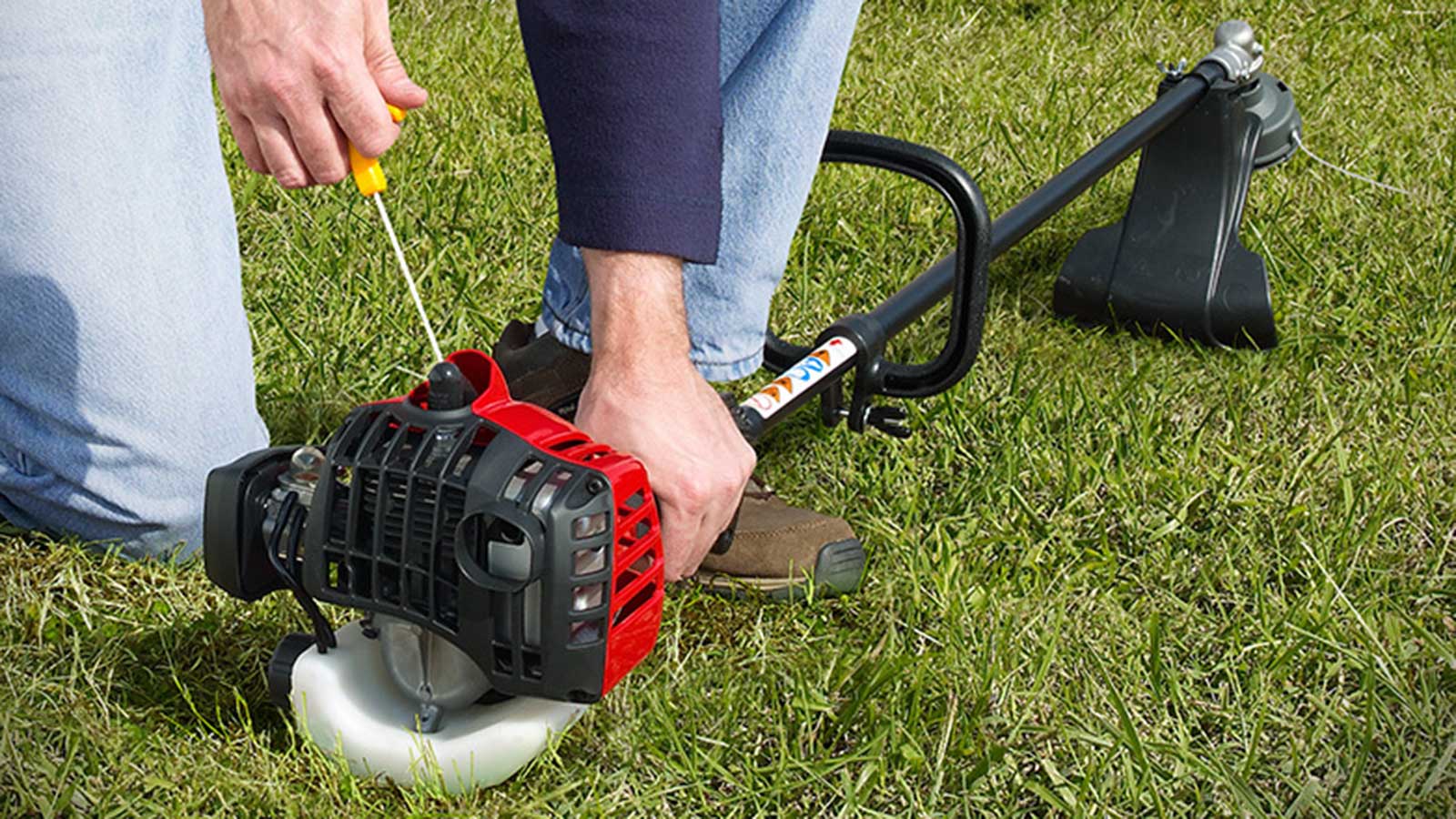 There was once a time when the only type of power source available for yard work tools was a gas engine similar to what you would find in a go-kart or small vehicle. Over the years, many manufacturers have introduced electric models, both of the corded and battery-powered variety, with every unit having something different to offer. If you’re trying to decide between a gas-powered and electric string trimmer, then read on to learn about the positives and negatives of each type.

Gas-powered string trimmers are generally going to give you the most power out of any type, with some models having full miniature engines that can deliver a lot of effort when put to the test. Their strings are also typically bigger, meaning that you can get a lot more done with them than smaller, electric models. That’s not just in terms of the overall space you can cover, but in the size of certain types of overgrowth that you can trim down with the tool.

Another benefit of gas-powered trimmers is that you aren’t going to be limited to working in a specific area, such as with a corded electric model. When you run out of fuel, you can simply refill the tank and get it going in a matter of minutes, which means that you can reduce your downtime to help you finish your jobs quicker and more efficiently.

Since gas-powered trimmers use actual combustion engines to drive them, they tend to be much louder than electric models. The consumption of gas fuel can also cause some uncomfortable emissions that could make you feel dizzy or leave you coughing if you breathe them in. In addition to the noise, many gas-powered trimmers are also more difficult to control because the engines create a lot of shaking and vibration, which can quickly turn the tool into something a bit unwieldly if you’re not careful.

Another issue with gas-powered trimmers is that the gas can also be difficult for some people to obtain or store. If you’re purchasing a trimmer for home use and don’t plan on using the trimmer for a few weeks at a time, then you’ll also need to take extra steps to store the unit.

Electric string trimmers are going to be significantly quieter than their gas-powered cousins, since the motors that power them draw all their energy from electricity. If you choose a corded trimmer, then all you need to do is plug it into an outlet and you can work for as long as you need, while still following the manufacturer’s recommended usage guidelines.

Battery-powered trimmers take things a step further by freeing you from that tether, meaning that you can go anywhere in your yard to complete your tasks without needing to stay near an outlet. It’s also common for some trimmers to give you a power control option, where you can decrease the force of the motor in order to preserve battery life. These models are also much lighter, and often easier to handle.

The biggest downside of electric trimmers is that you are usually going to end up limited in one way or another. Corded models will require you to be plugged in at all times, so you literally can’t get as far without an extension cord, which can raise other safety concerns. Battery powered models will also require you to recharge when the juice runs out, which could take a few hours depending on the model.

Also, some electric trimmers may not be strong enough to handle thicker overgrowth, meaning that it could take more time to get your work done in certain situations.

It’s almost impossible to choose one type of power source over the other for string trimmers, since each has so many pluses and minuses. For you to choose, you need to think about your needs and personal preferences in order to find one that best suits your tastes and personality.